Breaking News
Home / Fertility / How Does Fertility Affect Women’s Desire for Variety in Men and Products? 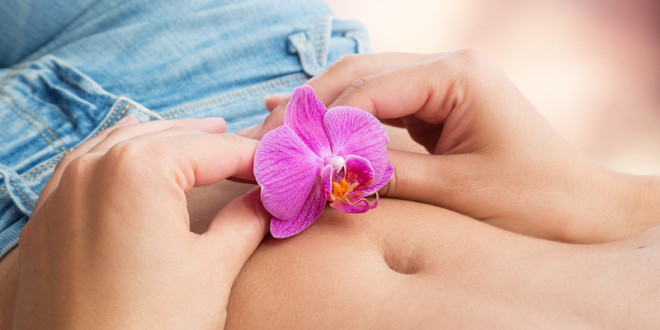 How Does Fertility Affect Women’s Desire for Variety in Men and Products? 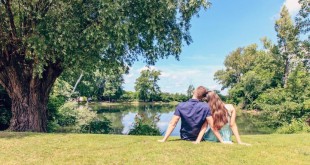 Naturally Assisting Your Chances of Getting Pregnant

New research from The University of Texas at San Antonio (UTSA) College of Business suggests women seek more options in dating partners near ovulation – when they are most fertile – which may lead them to also seek a greater variety of products and services.

“Just like a fisherman casting a wide net, ovulating women seek to cast a wide net into the dating pool and expand the number of potential suitors they have to choose from,” says Kristina M. Durante, UTSA marketing assistant professor and lead investigator of the study. “And, this desire for variety in men at ovulation triggers a variety seeking mindset that carries over into desire for variety in products.”

Forthcoming in the April 2015 issue of the Journal of Consumer Research, “Playing the Field: The Effect of Fertility on Women’s Desire for Variety” provides some of the first evidence that choice behavior in our personal relationships may influence choice behavior in the marketplace. Durante and then UTSA visiting assistant professor Ashley Rae Arsena focused their predictions on previous research that finds that ovulation can shift women’s mating psychology.

Durante and Arsena conducted four studies that included 553 female participants in the U.S. between 18 and 40 years of age who were not pregnant or taking hormonal contraceptives. The studies found that women’s desire for new options in men triggered a variety seeking mindset that led women to also desire variety in products. Loyalty to a romantic partner reduced the desire for product variety, suggesting that loyalty in romantic relationships can translate to brand loyalty.

“From candy bars to cosmetics, ovulating women chose many different options—not just the same product or brand again and again,” says Durante. “However, when we had women imagine themselves in a loving relationship with a desirable partner, or when we had married women put on their wedding rings, they no longer desired variety near ovulation.”

The study’s findings have practical implications for marketers. For instance, a company might appeal to mate attraction motives in marketing messages to spur increased desire for variety and novelty in consumer choice.

“For about a week every month, normally cycling women—constituting over a billion consumers—may be especially likely to respond to appeals by competing brands to switch,” says Durante.

Future research is needed to examine whether the social value, cost or rewarding nature of the product influences the effect of fertility on variety seeking.

Durante conducts research in the areas of family spending decisions, social influence and the biological basis of consumer behavior using an evolutionary theoretical approach. Her work has appeared in several top academic journals and has been featured in hundreds of media outlets worldwide.

Fashion and beauty, exercise, senior fitness, programming code related blogger. Blogging is my passion and profession.
Previous 3 Words to Remember to Make You a More Compassionate Person
Next Are you paying attention?