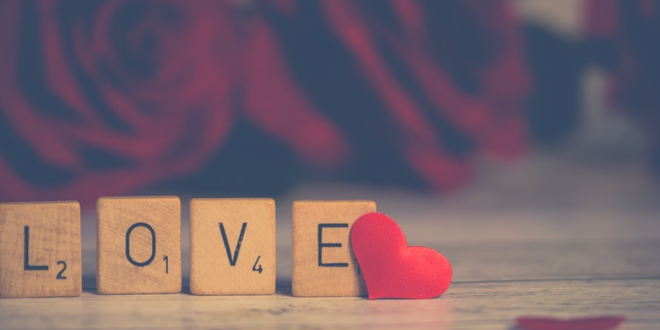 House Then Marriage? Shifting Priorities for the Modern Couple 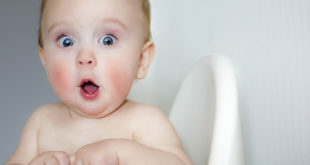 The Truth Behind Common Adoption Myths 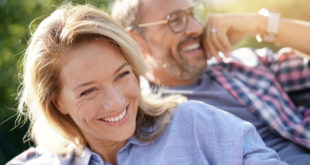 What Menopause Means for Your Marriage

When we think of the term “marriage” in the modern sense of the word, what comes to mind is very different from the way we used to define matrimonial unions. Factors like marriage equality, interracial/interethnic relationships, and the growing recognition of gender inequality have helped, in part, to shape the way we view marriage today. These shifts, patterns, and changes in priority give a tremendous amount of insight into the evolution of modern marital priorities, and what we now view as important to a successful “marriage”. Among the most significant changes in marital attitudes is the desire to cohabitate before tying the knot. Below is a look at modern cohabitation and what couples view as a successful relationship.

According to the Pew Research Center, it is becoming more and more common for people to want to live together before saying “I do”. In fact, cohabitation frequencies are up 29% from the year 2007. As of 2016, 18 million people were living with partners that they were not married to.

Considering that, statistically, most people view love as the top reason for walking down the aisle, cohabitation may, in part, be the way we test drive the logistical parts of marriage without the pressure and complexity of actually being married. With divorce rates being what they are, it isn’t all that shocking that we would want to know as much as we can about what we’re getting into. It makes sense to want to see how responsibilities are shared before taking the plunge into a life-long commitment.

The housing market is always fluctuating, but there’s no denying that buying a house today is a lot more work and money than it was in the past. In 1940 the median home value in the U.S. was just $2,938. By the year 2000, that number had jumped to nearly $119,600. Young couples are looking to save money on traditional wedding expenses in favor of buying necessary items like a new house or apartment. This makes elaborate wedding costs much less necessary. Millennials are also looking to save on housing by taking advantage of lower VA Loans and moving into smaller apartments in bigger, more expensive cities.

LOVE FOR THE AGES

When we think of two people in love moving in together, we typically picture a young couple. However, much like society’s idea of marriage, that is beginning to change. While people who are below the age of 35 still account for approximately half of all cohabitating couples, there has been a recent and significant increase in the number of cohabitating couples who are over the age of 50. This could have something to do with the fact that 40% of new marriages include people who have been married before. It is only natural that someone entering the next chapter in their life with someone new would want to be cautious and responsible.

Marriage is a serious and extremely personal commitment. Couples of all varieties want to make sure that they are compatible with their partner before letting the wedding bells ring. Taking steps such as cohabitation and considering small, joint financial commitments can help to determine whether or not a relationship is stable and responsible enough for the next step.

Anna Smith is an entrepreneur and blogger on topics of personal success, fashion, business, marketing, personal finance, and health. She graduated from the University of Colorado Boulder with her Associates in English, and from the University of Colorado Denver with her Bachelors in Business Management. She currently lives in Denver with her dog Charlie.
Previous Self-Image: How Do I Accept Myself Without Hurting Myself?
Next Start Your Morning Off Right by Acquiring These Simple Habits 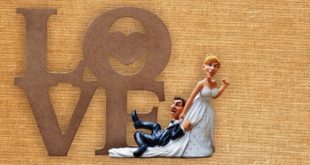 How to Become a Bridezilla in 6 Steps