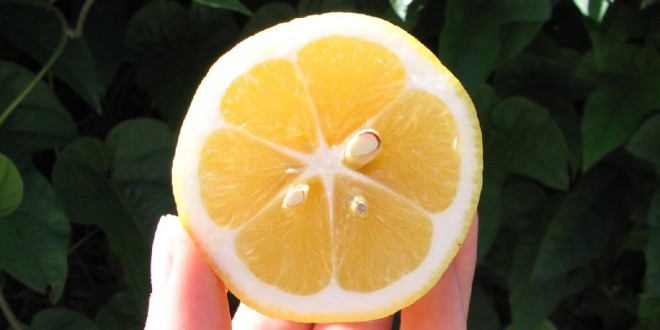 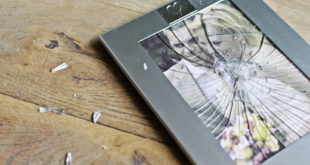 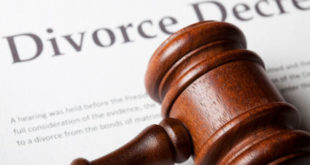 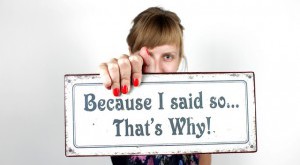 You know how when you’re at the grocery store, gazing at that skillfully stacked display of lemons looking for just the right one, and then you find it? You pluck it from it’s snug little piece of time and space and then suddenly, lemons are flying and you’re doing your best impression of a circus clown juggler in the middle of the produce aisle, lemons everywhere and people gawking in shock and awe. Yep, that’s me right now, mid-flail, lemons flying, people gawking.

“When life gives you lemons, make lemonade,” they always say. How often have we heard that? How often have I heeded that sage piece of wisdom? I find I’m pretty good at making lemonade, usually anyway. Why is it that even though I have the perfect recipe, sometimes it just tastes awful? One day I’m going through life with the precise balance of sweetness to tart, buzzing along on a lemonade high and then—whammo—I take a swig filled with seeds and pulp, the sugar isn’t quite mixed in and it’s grainy and sour in my mouth. And all of a sudden I’m all, WTF?

I stop and lemonade comes spewing from my mouth. I’m all sticky with my face puckered, frozen and unable to move. I do a quick run down of all my lemons: work – good, love life – good, family – good, or at least it was good until lemons started flying. Hmmm, I’m stumped.

So why is it that all of my perfectly piled lemons suddenly plummeted to the floor, all domino-like. What happened? The truth is, I don’t know. And that’s even more frustrating than having to attempt the five lemon toss-and-catch maneuver in the midst of everything life has going on right now. How is it that I thought I had all my lemons in a row, and suddenly they aren’t?

It would be so much easier if I could just pin point the exact reason chaos has ensued, identifying the exact unripe lemon in the bunch, but,  I can’t. So now what? What does one do when all the tricks they have to balance their lemons stop working?

After several days of attempting to gather my lemons, only to drop one as I picked up another and hoping to stack them again as quickly as possible, (I mean who has time for this, right?) I realized I just needed to sit down and let my lemons be.

I have a lot of lemons. I always seem to. I’ve never been a one lemon at a time kind of girl. Most of us aren’t, really, and sometimes when you juggle, you’re bound to drop one. My usual trick is to pick that baby up and go right back to juggling. And sometimes that trick isn’t as seamless as we’d like, especially when it’s multiple lemons. I’m a great juggler but today I realized that instead of attempting to gather all my lemons at once, I need to stop, pick up one lemon at a time, clean it off, check for bruises and put it back on the shelf and let it be.

“What if I can’t catch them? What if one gets lost? What if one gets ruined?” There I was, standing in the grocery store aflutter and filled with worry and doubt. “If I don’t have the right amount of lemons, my lemonade won’t taste right and all will be lost.” This is what we do when our lemons fall; we often panic and in a frenzy attempt to pick them all up at once and try and stack them again. The fact is, we might just have too many lemons. We might need to let a few go, some might not yet be ripe and we should leave them for a bit longer and some might need more attention than we can give when we have so many, and the only way to see that is to step back from the produce stand, breathe and wait until all the lemons settle.

If I really think about it, I’ve dropped a few lemons in my life and I’m still here. I’ve mixed a few bad batches of lemonade and if after adding a little more of this and a little more of that it still tasted bad, well all I had to do was dump it out and start over again. Sometimes it wasn’t my recipe, sometimes I just picked a few unripe lemons, and there is no need to panic.  Even if it feels like it’s the last thing I should be doing, with lemons flying in the air and all, but it’s what I really need to do, take a break from the juggling, and let the lemons fall where they will.

Betsy Chasse is a mom, author and Film Maker. Her films include "What The Bleep Do We Know?!" (Writer, Director, Producer", Song of the New Earth (Producer) and Pregnant In America (Producer) she has written 4 books most recently "TIPPING SACRED COWS - The Uplifting story of spilt milk and finding your own spiritual path in a hectic world"
@BetsyChasse
Previous Between Fear and Flight
Next Oops I failed at being spiritual 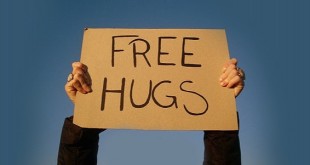 Finding The Hugger in Me

Originally posted on Intent.com I am not a hugger. I probably just failed Spirituality 101 …