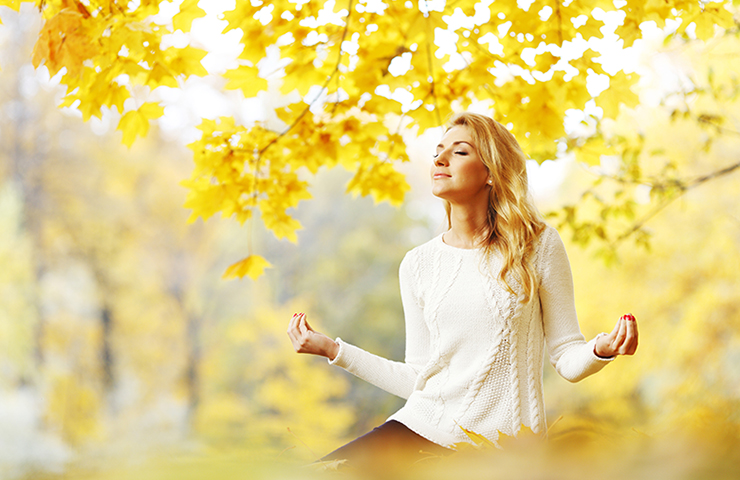 There are no special tricks to meditating; no special posture or breathing rhythm is required. Once you have gotten the knack of it you can meditate anywhere during any activity. Some readers have succeeded in reaching this altered state of conscious while reading about my sand meditation, perhaps you too may realize this transformational state of consciousness as you read onÖ

Sometimes meditation opens a door into the mysteries of creation. If we allow ourselves to pass through this door there is no telling what we may encounter on the other side. Do not become discouraged if you have tried to meditate in the past and not gotten any remarkable results. Meditation is a mystical process and it may take awhile to learn how to quiet your mind and open yourself to all the present moment has to offer you.

The grain of sand continued to grow, encompassing the beach and then the world. Before long the grain of sand had grown to an infinite size and it now encompassed all of creation; yet I still held the tiny grain of sand between my thumb and forefinger, rolling it about across the grooves and ridges of my fingerprints.

The sand spoke to me of eternity. It told me tales about creation and the infinite nature of our existence in creation. From the grain of sand I learned that every tiniest part of creation is a living being experiencing creation and sharing in the process whereby creation makes everything manifest.

My meditation with a grain of sand always produced a feeling of intense bliss. It was an eternal meditation that transcended the time and place where it began to continue throughout all of creation. From time to time I would return to this meditation, engrossed by the wisdom and experience of a single tiny grain of sand.