Breaking News
Home / How Karate Can Help With Meditation 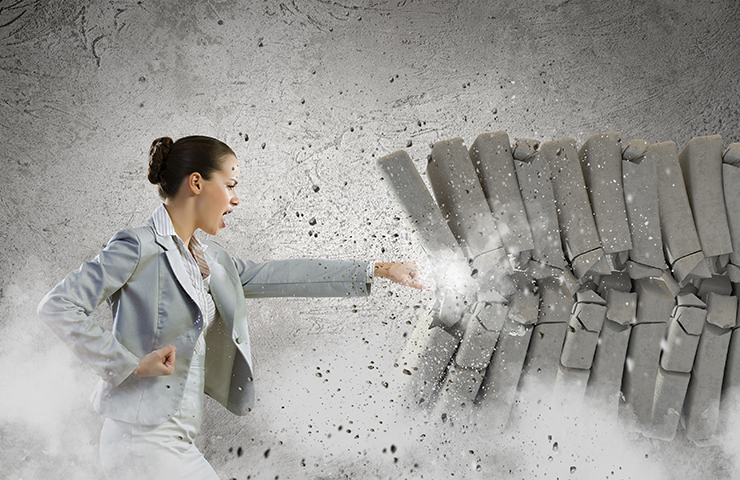 How Karate Can Help With Meditation Although the ancient origins of karate are somewhat unclear to us,The one thing I can tell you,is that about 1400 years ago,while teaching at the Shaolin Temple in China,Daruma Daishi used techniques that were similar to karate.Later these techniques developed into forms of karate known as Shaolin Boxing.

You need a clear mind to use Karate and meditating is the best way to clear your mind when you are in a sport such as karate.In 1955 one of master funakoshi’s last direct pupils cam to the United States and was the first person to teach karate in this country.That same year he put together Southern California Karate Association,which has grown over several years to now become a national non-profit organization.

As I meditated I continued to learn more about karate.I learned in 1961,which happens to be my year of birth,Mr Caylor Adkins,One of Mr Ohshima’s first black belts, began attending CSULB and soon formed the school’s first karate club.In 1968 after being gone for a while he returned to CSULB along with a gentleman named Mr Don Depree. Mr Depree carried on the tradition and led the growing club until the year 1992,when he entrusted the leadership of the club to Mr Samir Abboud.

Still keeping my mind clear by meditating I learned that Mr Samir Abboud was a continuing student of Don Depree since the year of 1969.Samir was the CSUBL captain of the karate club,and assistant instructor to Mr Don Depree for many years. Through meditation children and adults learn breathing techniques that help them concentrate on karate. When first starting karate you will want to start with the beginners belt.The purpose of this level is orientation.

Students will be taught the general structure of the class,basic commands,the importance of self-defense and some basic combinations of self-defense moves. By concentration with meditation the student will learn to be familiar with and to perform any of the moves on the curriculum sheet.The students also should be able to stand in a Chunbi position for 1minute without moving.Minimal proficiency will be required.

The practicing time 5-10 minutes 3-4 times a week will be plenty for the beginners level.It will usually take 4-6 weeks to start your next belt. So whether you are a child or and adult learning karate for whatever reason,remember the key to karate is first using your breathing techniques and your meditation will help you to practice your breathing.

Meditation books are also very helpful, if you are interested in learning more about meditation just go to your local library and check some of them out. Take time out to study meditation and you could be feeling much better real soon, which is something that most of us all want for ourselves. Good luck and remember that keeping a positive attitude can really make a difference in your stress levels. Please take time out for yourself for meditation.

Previous Different Forms Of Meditation
Next Exercising During Pregnancy