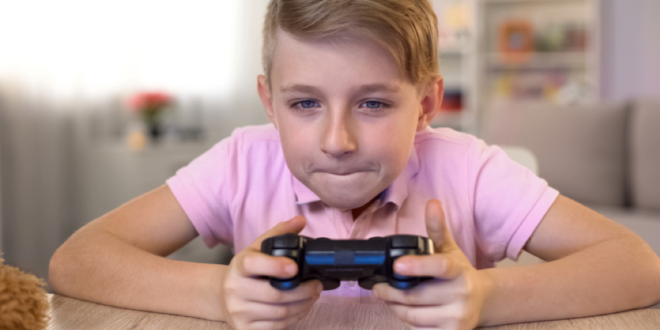 Why You Should Limit Your Child’s Video Game Time 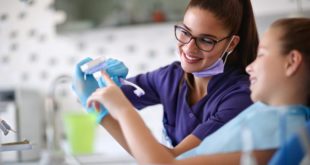 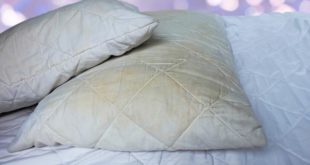 Managing technology usage in today’s world is a challenge. Kids have phones, tablets, and access to gaming consoles, and it seems like they’re never far from any of them. This has led some parents to throw up their hands in frustration when it comes to enforcing limits on video games. However, kids need limits, maybe now more than ever. Without them, problems will arise.

Video games are fine as a treat on occasion, but allowing kids an unlimited amount of time playing video games means they aren’t learning to manage time effectively. No one, whether a child or an adult, should have such an unstructured day that there are no other tasks planned. Chores, socialization, creative play, and non-screen activities are necessary and good for daily life.

Children who choose video games over homework and chores thinking they can just deal with their responsibilities later aren’t learning the importance of managing time wisely.

When you don’t set limits, kids are likely to experience video game addiction, and this can lead to long- and short-term health issues. Vision problems, headaches, and carpal tunnel syndrome can result from a child not taking enough breaks from the screen.

Kids who are playing video games constantly are also likely living a sedate life. Sitting is considered the new smoking in terms of the health issues it causes. Diabetes can result from inactivity combined with poor eating habits. Bedsores can even appear on kids who do nothing but sit around and play video games. While bedsores are usually seen in elderly people, anyone can get them.

In our increasingly online world, where we connect with screens more often than people, it’s easy to become isolated. A child who has no limits on video game time will miss out on social interactions that could take place during this time. Playing with friends, interacting with family members, and being out in the world aren’t possible activities when a child is glued to a game. A recent study showed that girls’ social skills are hurt more by playing video games than boys.

It’s possible for kids to play video games with friends in person or online, but this isn’t the same as socializing without a screen. When video games are being played, they’re the main focus. A child develops problems with interpersonal skills if he or she doesn’t learn to engage with and focus on other people.

A child who has no limits when it comes to video game playing is going to have trouble when it’s finally time to turn off the console. He or she may be angry, withdrawn, depressed, or anxious when he or she is asked to join the real world. Since no one can or should play video games 24 hours a day, a time will come when this behavior will spiral because the child is being forced to stop playing. Enforcing limits can help to stop this problem.

A child with clear expectations of how long he or she can play will learn to stop gaming without a fit. It may take work, but there will be fewer behavioral problems if limits are set upfront and enforced daily. This will help you to avoid all the future behavioral problems you’ll see if video game addiction takes hold.

Video games aren’t bad, but like most things in life, their consumption needs to be within reason. Give a child clear boundaries to keep video games from becoming the central activity of his or her life.

Want more content about parenting and motherhood? Then you would probably like these relevant articles from Wake Up!

Anna Smith is an entrepreneur and blogger on topics of personal success, fashion, business, marketing, personal finance, and health. She graduated from the University of Colorado Boulder with her Associates in English, and from the University of Colorado Denver with her Bachelors in Business Management. She currently lives in Denver with her dog Charlie.
Previous Why Summer Roads Are the Most Dangerous of All
Next Don’t Like Oils? It Doesn’t Mean You Can’t Practice Holistic Health!

How to Prepare Your Child for Daycare