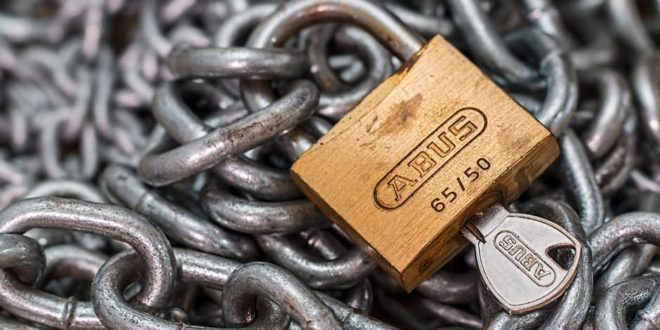 How to Stay Sane as Life in Isolation Drags On 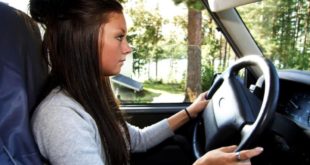 Would you be surprised if I told you that the valedictorian of your local high school, a girl that was not only gifted academically, but was involved in several extracurricular activities and had many friends was suicidal and has attempted to take her own life? She showed no signs of depression, but deep inside the pressure was too much. What pressure you may ask? The pressure to be perfect, self-inflicted and totally destructive. So it is with the classic perfectionist. Anything short of perfect is unacceptable. Self-hatred and criticism are constant companions and you are your own worst enemy. An enemy that is inescapable.

Amber Stephenson was that girl. On the outside, she appeared to have it all together and was successful in the eyes of many, but deep down she was miserable. She was a classic perfectionist, constantly competing with herself and always coming out on the losing side.

For Amber, she appeared to have it all together, but she was screaming inside, trapped in her own hand-crafted, gilded cage. Her friends and family had no idea of the living hell she was experiencing daily. Constant self-criticism and destructive internal dialogue can be fatal if left unchecked over a long period of time.

Luckily. Amber’s attempt to take her own life was not successful. It was a wake up call and when she recovered Amber knew that things had to change. She recognized that she was struggling with a form of depression that often accompanies perfectionism.
Amber decided that in order to become whole, she needed to look outside herself, to start helping others.

I have learned over the years that if you are in pain, you must give to match your pain and then, and only then, you just might forget yourself. That is just what Amber decided to do, becoming a nurse and recently developing an amazing program to help people who are struggling with depression and perfectionism. Today there is a depth to Amber’s smile and a God-like quality in her gaze, as if she is seeing you through His eyes.

There is hope for the perfectionist. As Amber began to look outside of herself and serve others, she felt a love that was contagious. She began to see herself through a divine filter and self-love and gratitide eventually replaced self-hatred and condemnation.

If you or someone you know is struggling with perfectionism begin by following these 3 tips:

1. Find someone to serve.
This could be an individual, group or charity.

2. Compliment yourself daily.
Give yourself a compliment out loud each day. (i.e. “I am a caring, capable mother.”)

3. Keep a gratitude journal.
Each night before bed write down 3 things for which you are grateful.

Allison Larsen is a highly sought out speaker, the author of the upcoming book Soul Intuition: The Sacred Practice of Connecting with Your God Given Gifts and is considered to be evolving as the leading Intuition Expert. Her diverse background as a Reiki Master, Certified Personal Trainer, Certified Yoga Instructor, and Certified Reflexologist gives her the unique skill set to serve the world everyday. Recently Allison appeared as a guest expert on the Hollywood Entrepreneur Show and was featured on the cover of Icon Advisor magazine.
@allisonhlarsen
Previous Learning Self-Love
Next Single Moms: You Don’t Have to Do It Alone 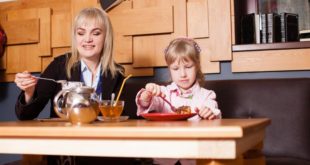